Pterodatylus was a kind of Pterosaur.

They are flying reptiles; Pterodatylus wasn’t a dinosaur.

Pterodactylus was a relatively small pterosaur with a wingspan of just over 1 metre (3.28 ft.)

Pterodactylus had a long beak filled with around 90 short, sharp teeth.

It was a carnivore. It’s likely prey would have been fish and other small animals.

Pterodatylus had specially-adapted, extremely long fourth fingers, which held out its wings. 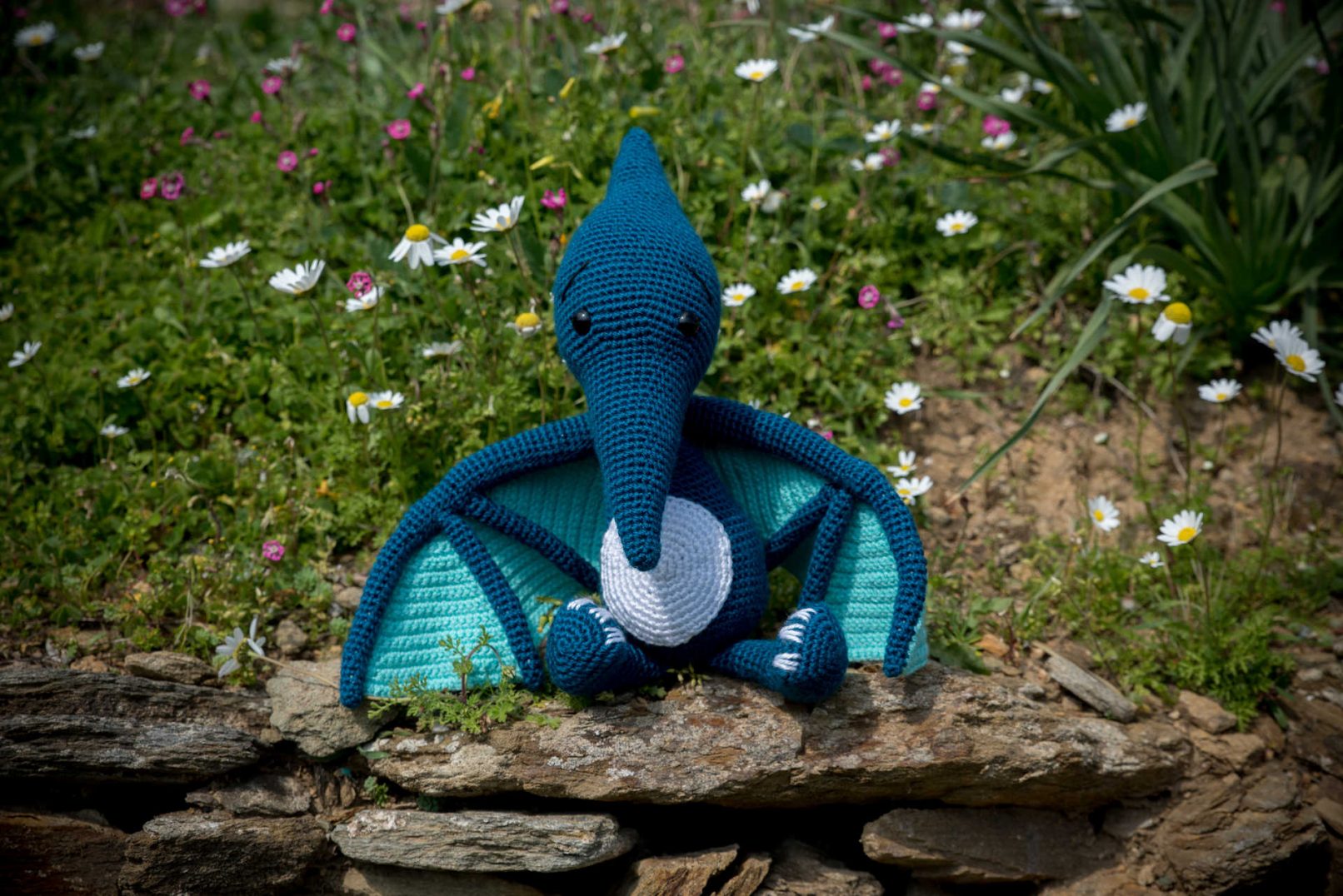 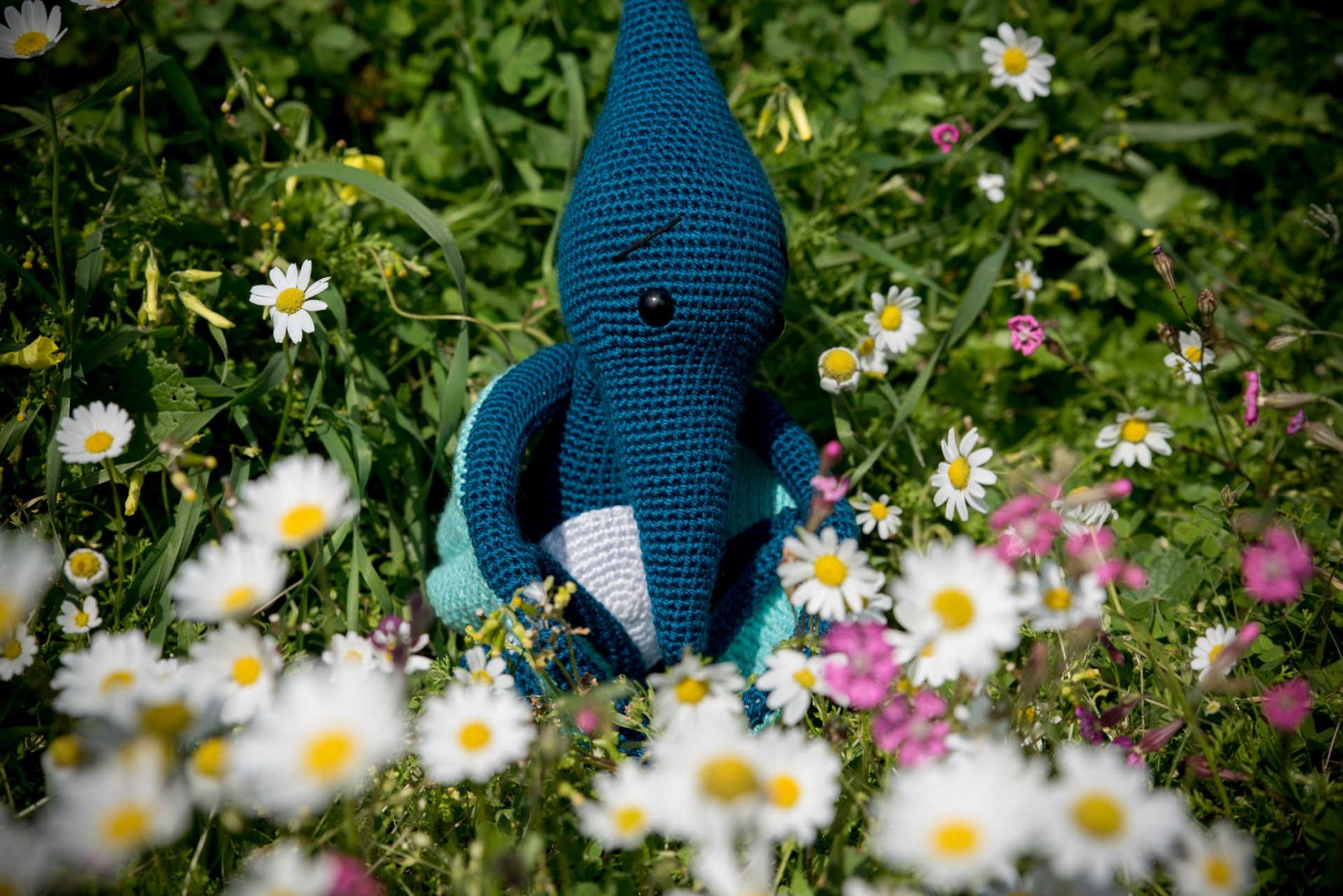 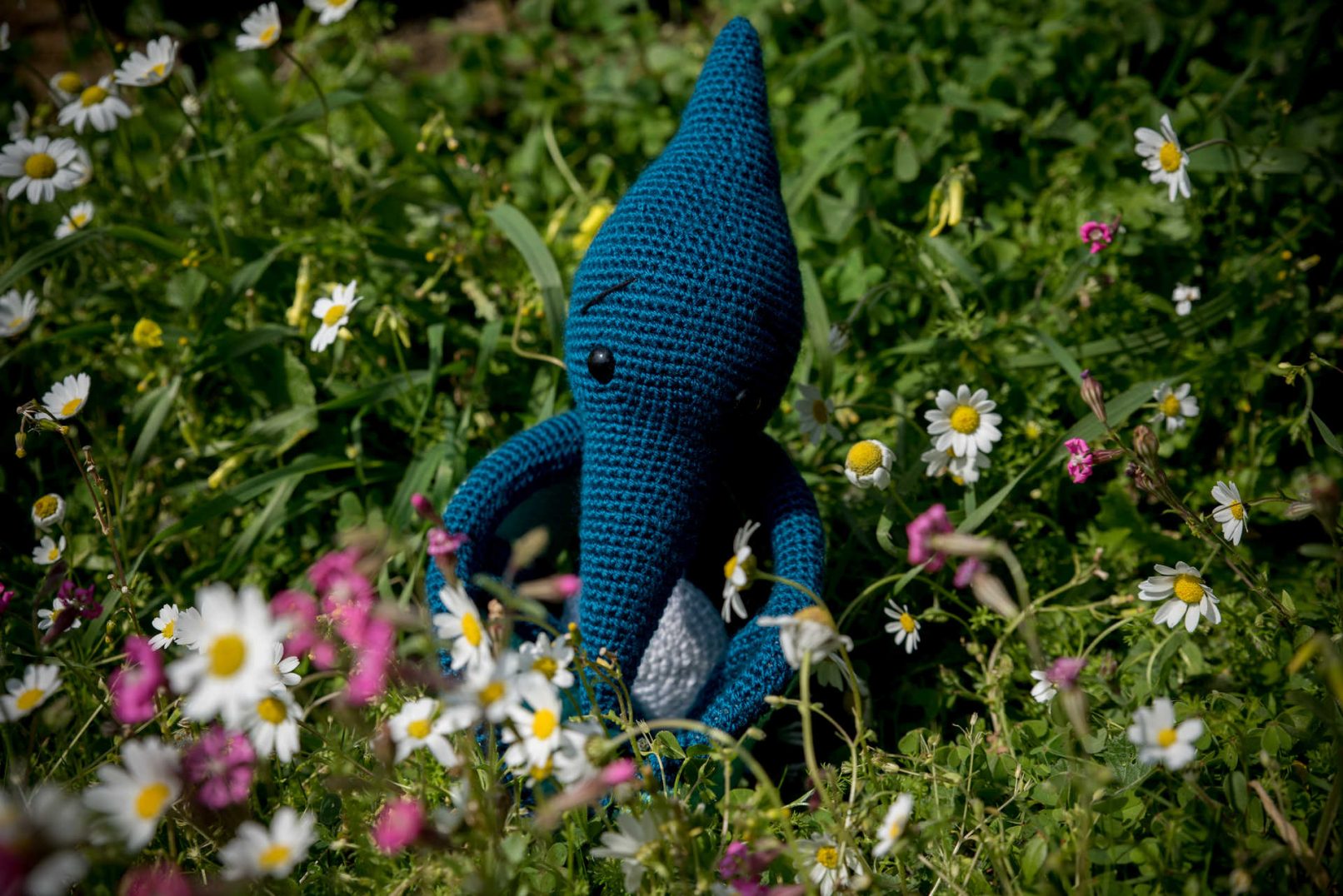 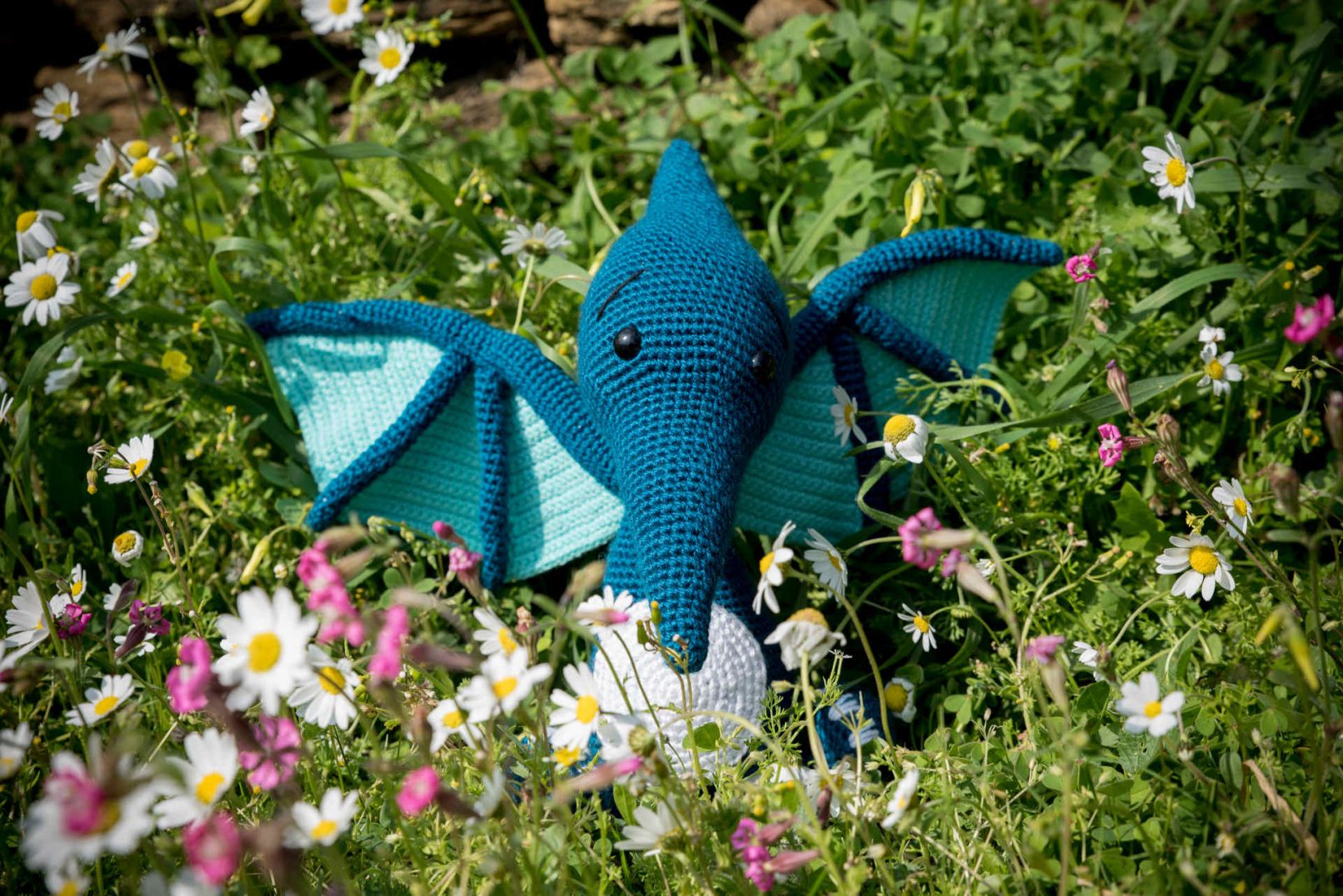 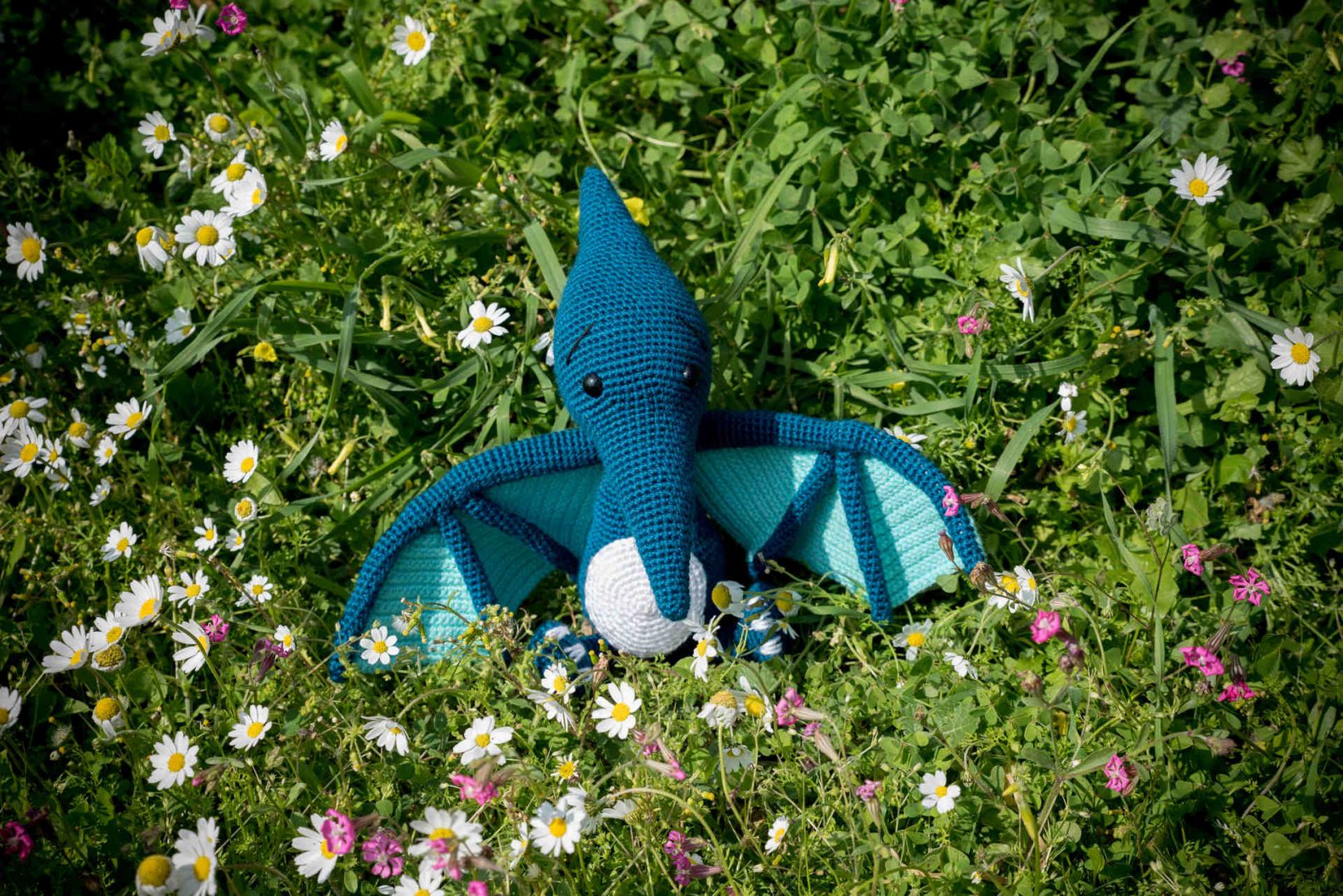 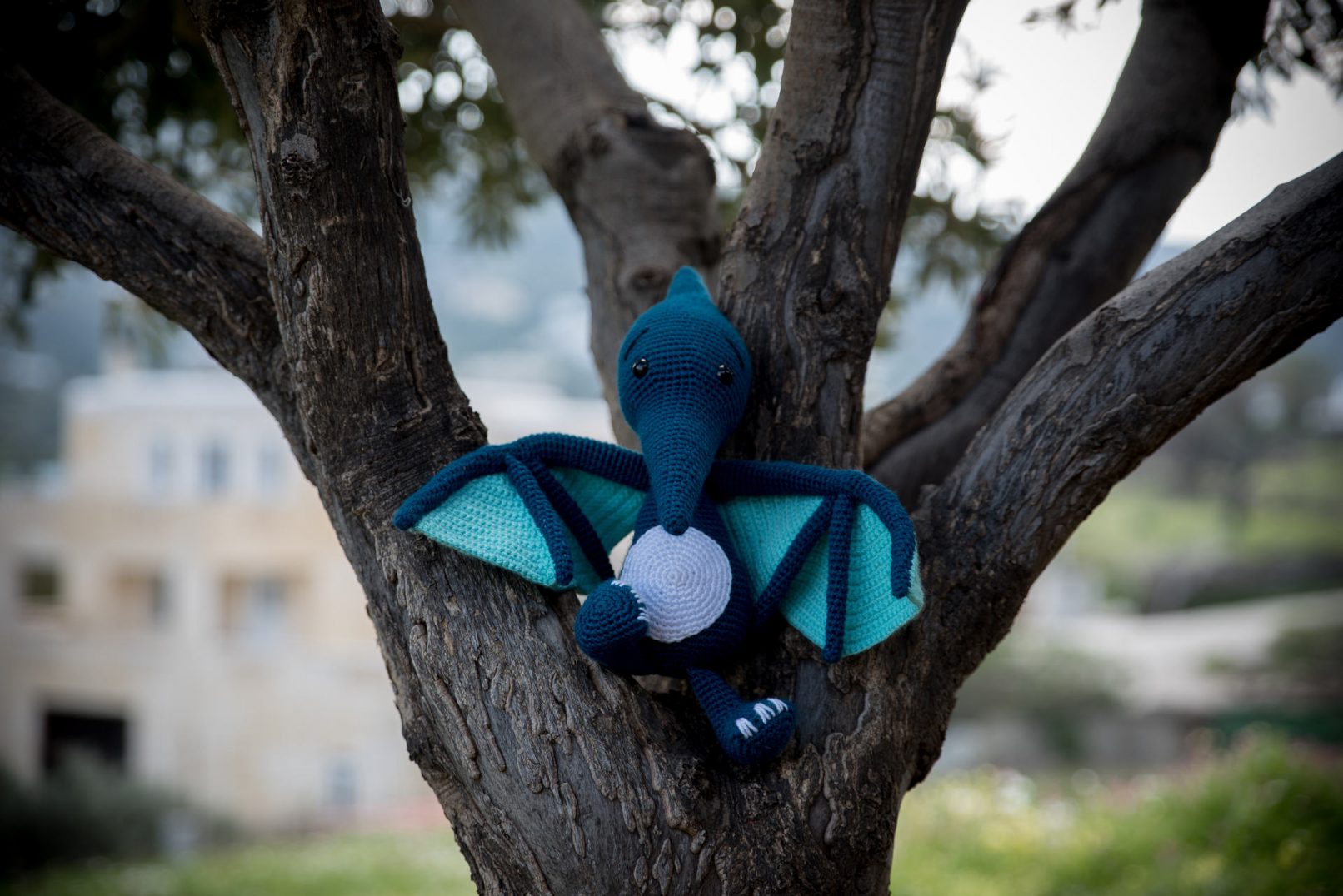