Dragons are one the world’s most popular mythological creatures. They are represented in cultures all over the world in places like China, Europe and in the Americas! They’re popular in books, films, and TV.

The word “dragon” comes from the Greek word “draconta,” which means “to watch.” The Greeks saw dragons as beasts that guarded valuable items. In fact, many cultures depict dragons as hoarding treasure.

Ancient Greeks and Sumerians spoke of giant “flying serpents” in their scrolls and lectures. Dragons are depicted as snake- or reptile-like.

Dragons have never had a particular personality. This is unlike the unicorn, which is always known to be a majestic, peaceful creature. The dragon is sometimes regal and protective. Other times it’s deadly and destructive.

In most cultures, the dragon is always rare. There are never very many of them.

In medieval times, dragons were considered very real, but demonic. Religions had widely different views of dragons: some loved them and some feared them.

When giant bones were occasionally uncovered around the world (dinosaurs, as we know them now), people assumed they were dragons.

Most dragons are described as having scaly skin, talons, and slanted eyes, and long snouts.

They can possess many different types of magical powers or none at all.

Some dragons are small, house-pet sized creatures. Others are miles long!

Some dragons live in deep places under the oceans, others hide in deep caves, and some others perch on high mountain tops. In most cases, dragons live where ancient people couldn’t reach.

In many cultural stories, dragons exhibit features of other animals, like the head of elephants, claws of lions and beaks of predatory birds. Their body colors are widely different – red, blue, green, gold, but usually earth tones. In some cultures, the colors have specific meanings.

Sadly, dragons aren’t real – except in our imaginations! 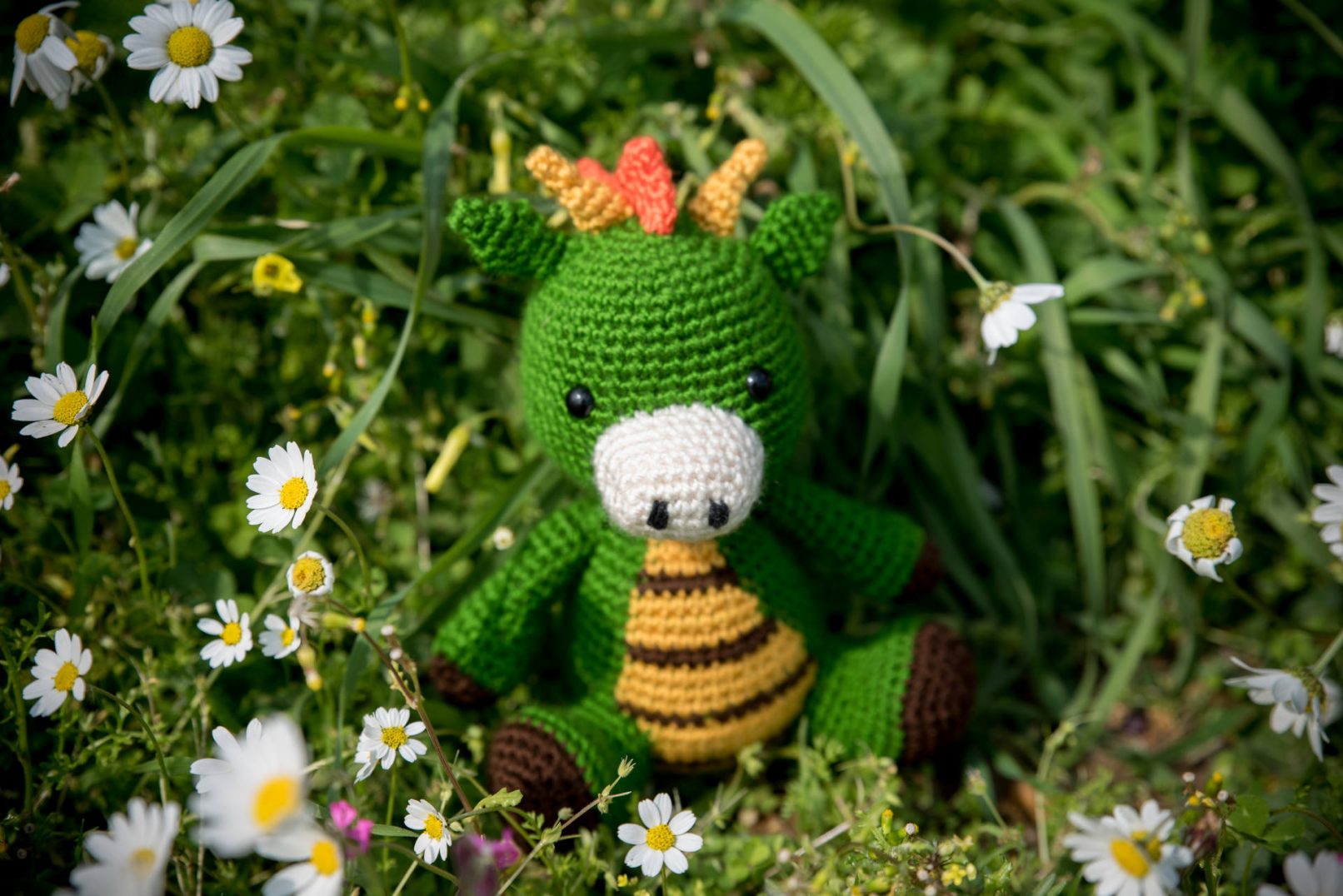 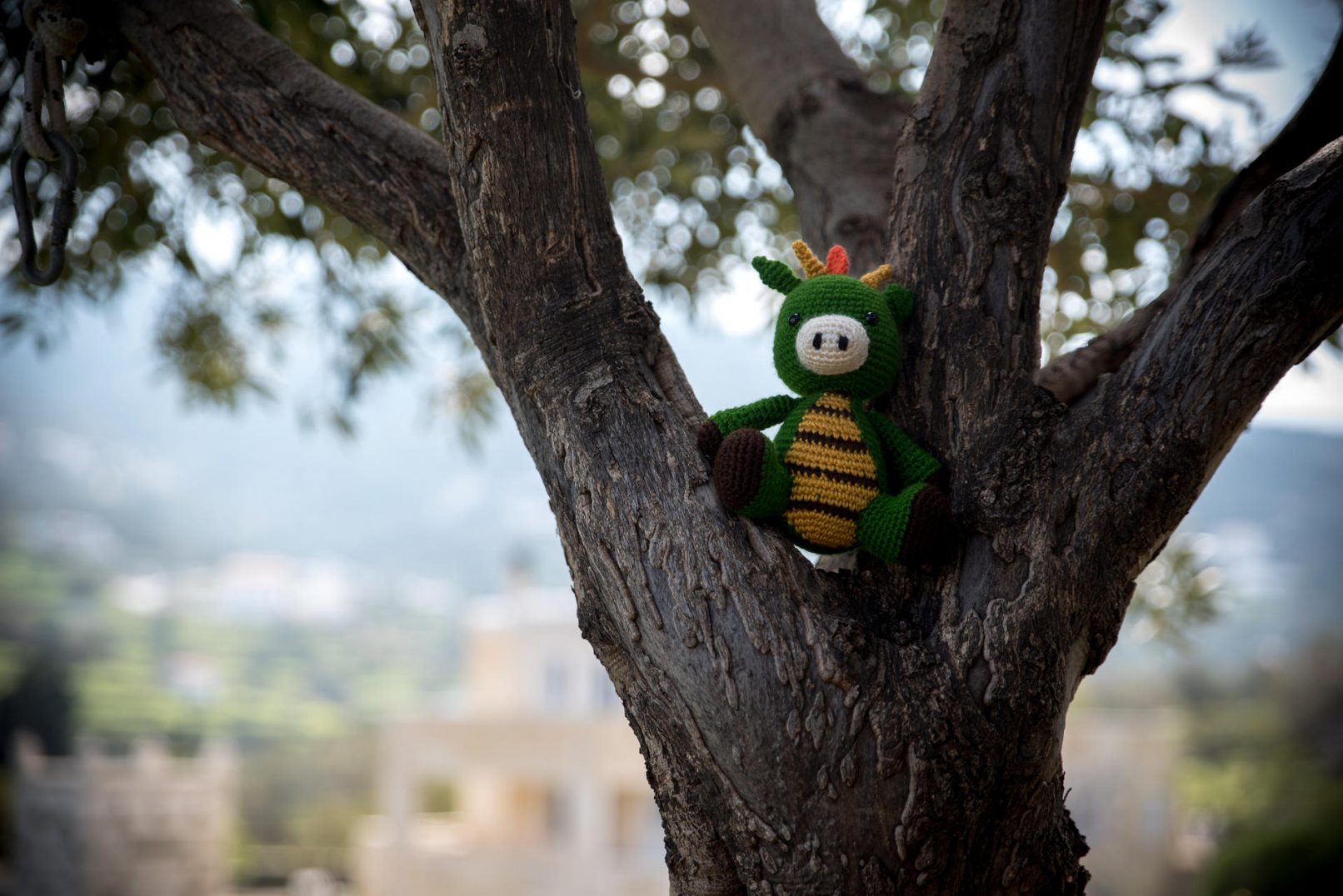