He's a young one, no tusks yet

Wild elephants live in families called herds – herds are made up of female elephants. The only males in these herds are the young calves. The leader of the herd is usually the oldest female – she is called the Matriarch.

In the wild, a mother elephant has help with the babies from other elephants – who are known as Aunties. A new mother will choose her aunties and together they will raise the baby.

Elephants love bananas. They are so clever, they can peel their own bananas, corn and lots of other food.

Their trunk is one of nature most amazing creations. An elephant can pick up a coin with his trunk – he can also pick up a tree trunk. The Asian elephant has one finger on the end of the trunk, the African has two.

Elephants are very emotional – they cry when they are upset and squeak and trumpet when they are happy. They are the only animals, other than humans, to grieve for the dead.

Elephants have very good memory. Their brain is up to four times larger than a humans. 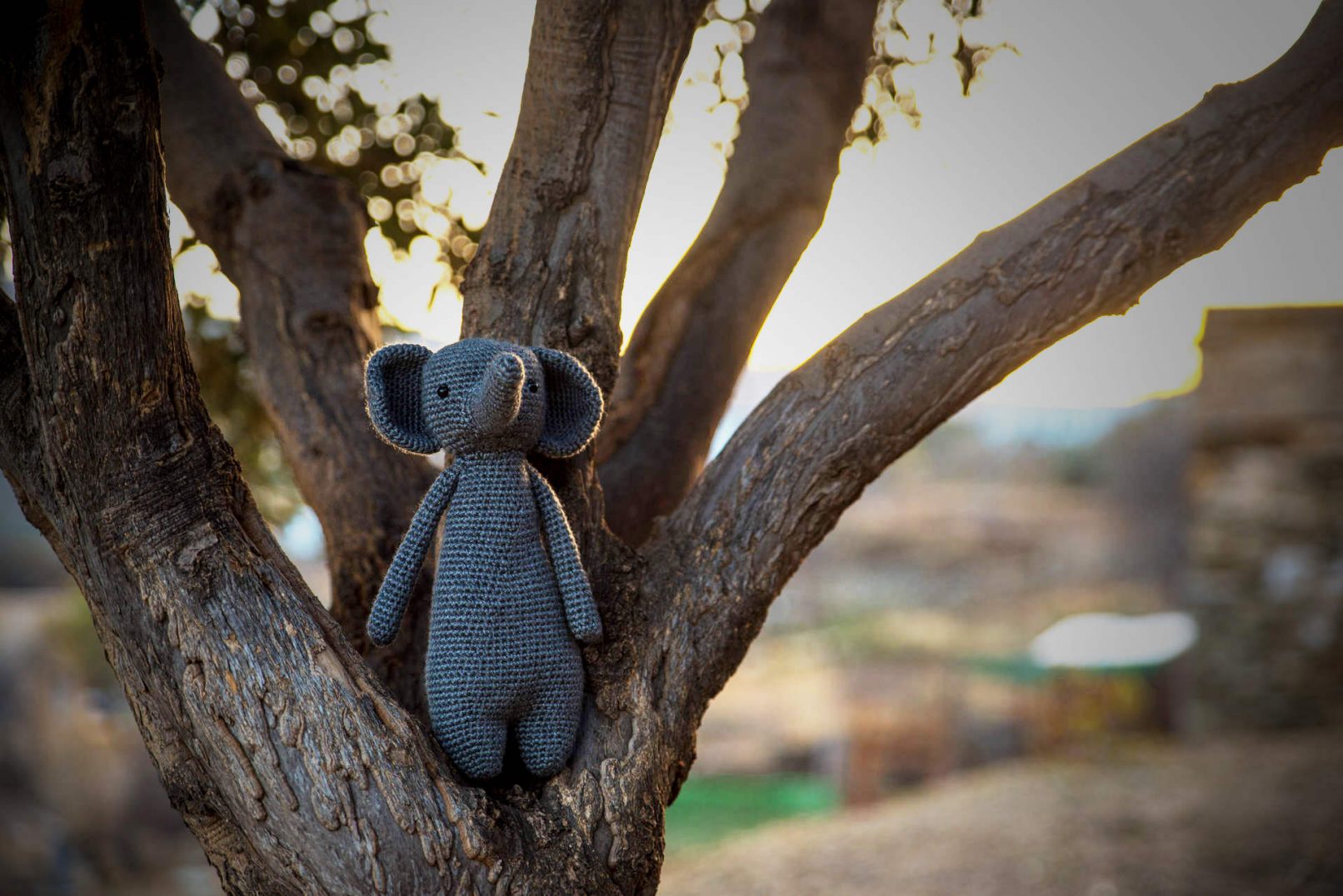 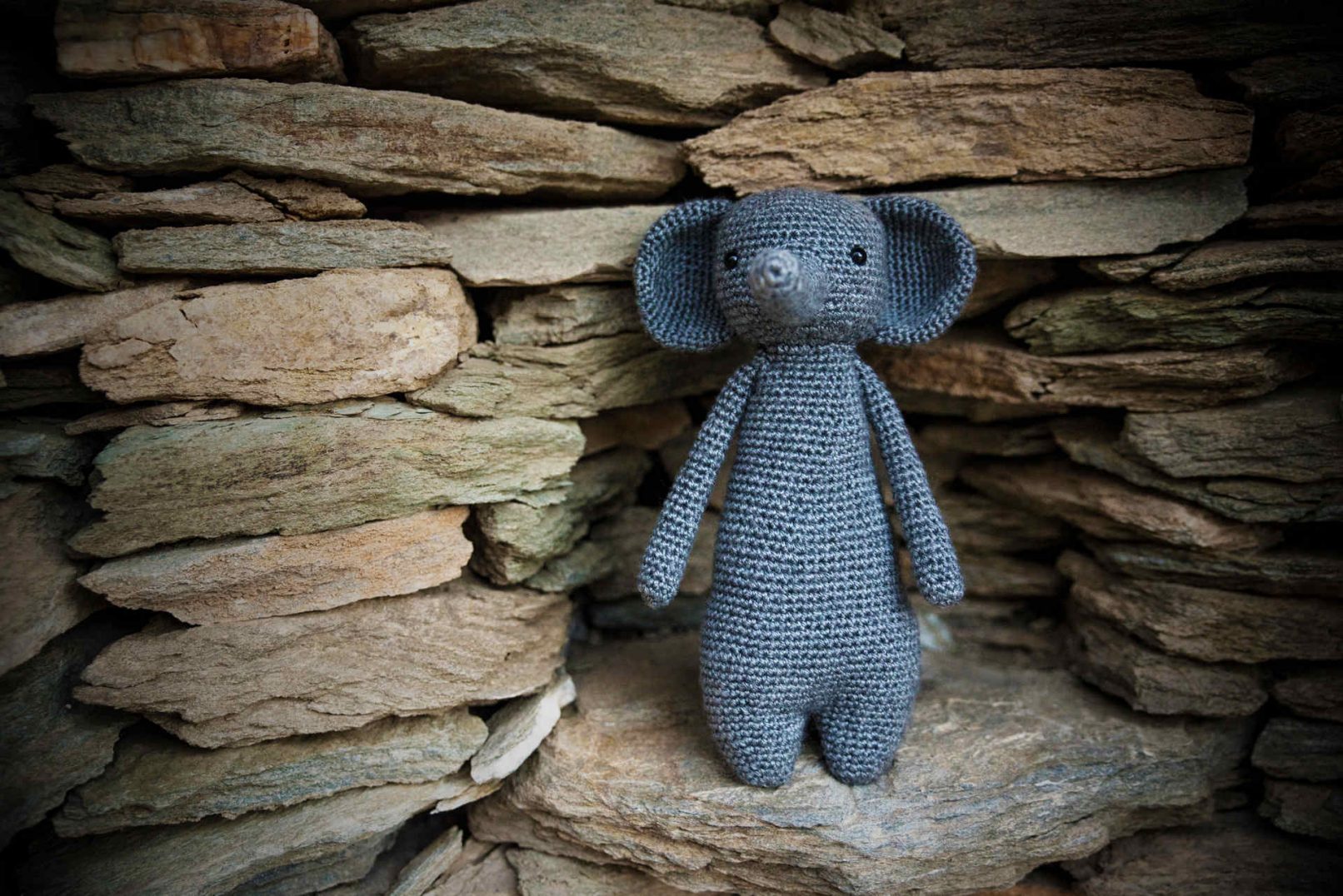